The 7 everyday struggles of women in the military

Throughout any career in the military, there are plenty of gripes that come from the lowest of privates to the highest of generals. Females, though, have a special set of complaints which develop over the course of their careers. Here are seven basic things women learn during their service.

1. Keeping your hair in regs is harder than it looks 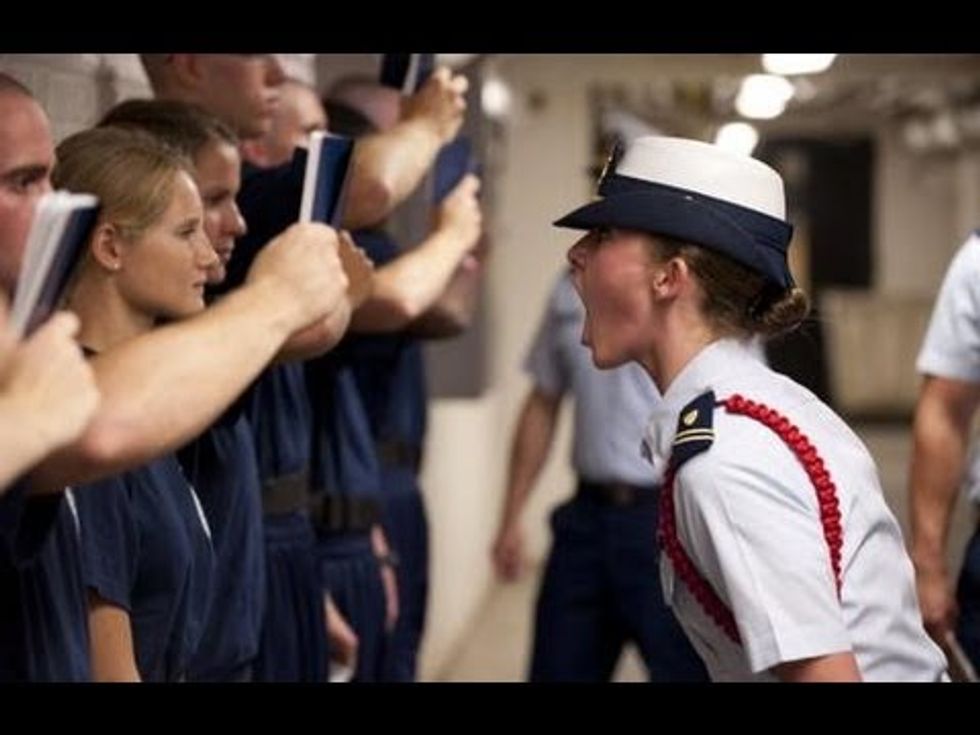 While the buzzcuts and high-and-tights adorn the heads of many men in the military, attempting to keep long, thick hair in a perfect sockbun is hardly the equivalent. Gel, hairspray, bobby pins, socks, hair ties, and prayers go into each bun, which often has to be fixed throughout the day.

2. Morale items can end up sapping your morale 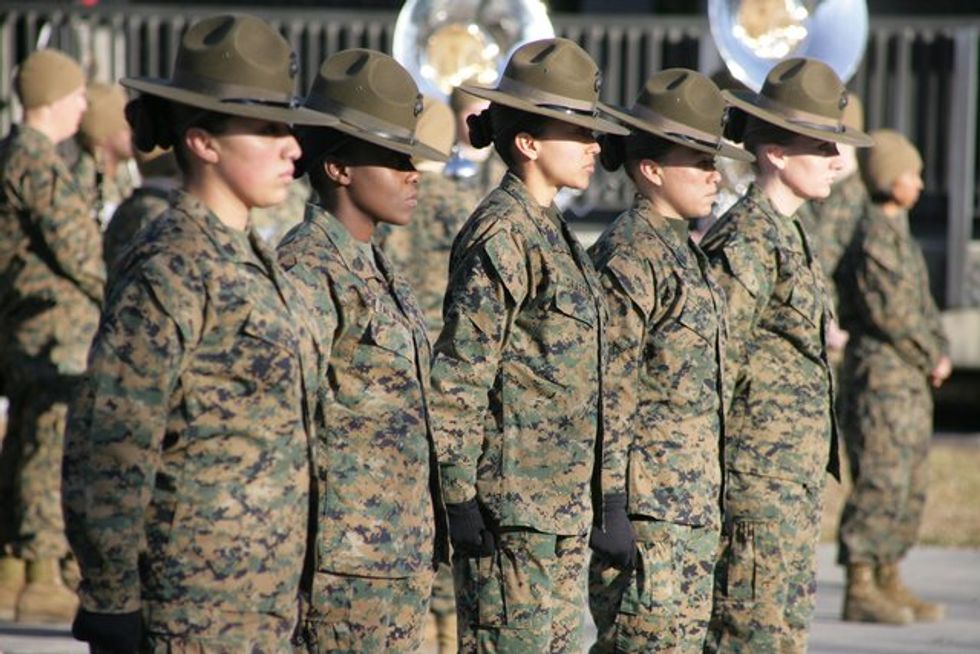 Many women in the military own a ton of t-shirts and sweatshirts bearing branches and units, just like their male counterparts. Wearing these in public, women will often get asked if their boyfriend is in the military. The look on people’s faces when you politely correct them is always priceless. 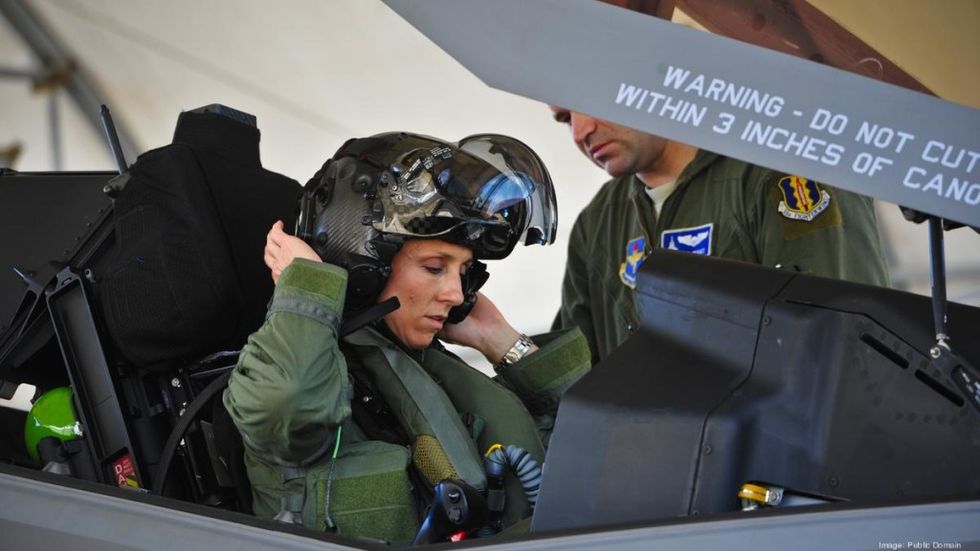 Snide comments come with being a woman in the military, but sometimes the questions leave you speechless. Things like “Aren’t women in the Army lesbians?” or “They let you fire a real gun?” or even “Green and tan aren’t really flattering on you.” The questions are rooted in discrimination against women who serve, but many women take the questions in stride and use it as a way to teach someone about what it’s really like to serve.

4. There are many, many more grooming standards 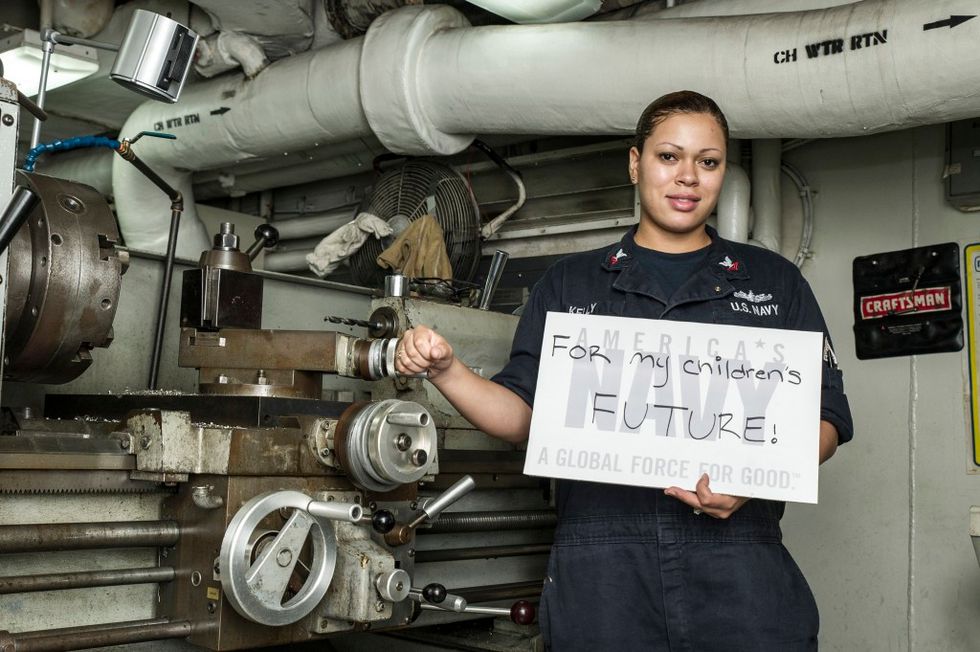 Makeup is accepted throughout the military, but regulations demand a “natural look.” Servicewomen across the branches become experts at the “no-makeup makeup,” with natural lips, eyes, and cheeks. Even if no one can tell, keeping a bit of your femininity in uniform is crucial to staying sane, especially on long duty weekends. Along with extreme makeup, nail color on the hands is not authorized, many relish in pedicures with beautiful colors. Even behind heavy combat boots, a rainbow of shades of nail polish can be found.

5. You never stop proving your value 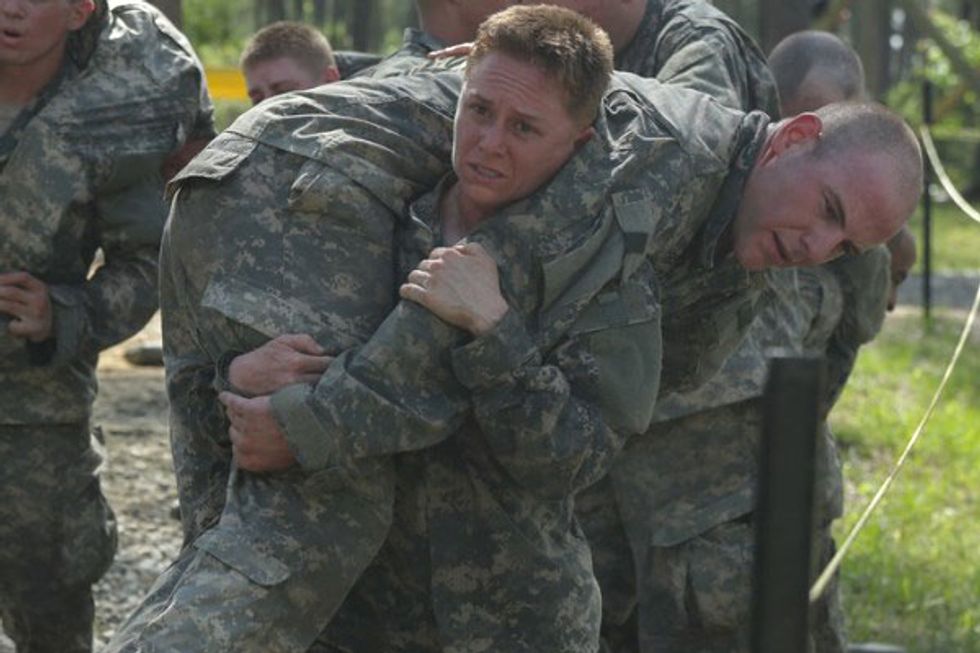 Every new person has to prove themselves but now that combat roles are open to women, there is a new level of proving yourself as the first generation of women in jobs that have been exclusively for men over the last hundred years. Trying to prove yourself as a .50 cal gunner as a petite woman is hardly easy, but the women who do it will pave the way.

6. Nothing issued off the rack actually fits 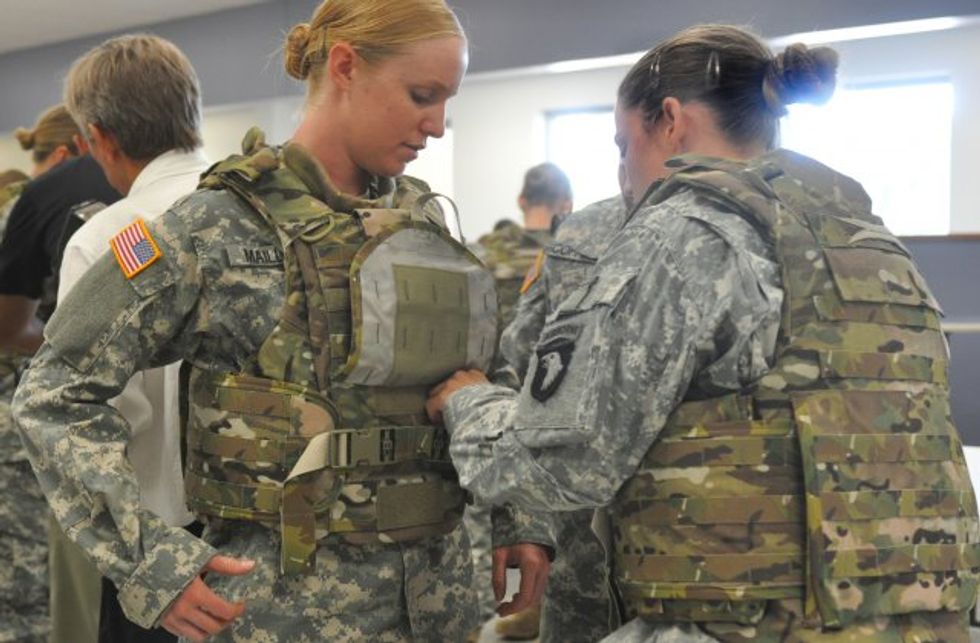 Combat equipment, such as body armor, was developed and sized with men in mind. Many women have found themselves unable to fit in the smallest sizes of some flak jackets and bulletproof vests, not to mention the uncomfortable fits that were meant for more square body types.

Women with children are often faced with criticism, accused of abandoning their children while deployed or being unfit parents for choosing work over families. One writer went so far as to say that women in the military were punished for being both mothers and serving in the military. The stigma of a woman not staying home with her husband and children is more visible in the military than anywhere else, with pressure from both civilians and from their own peers. 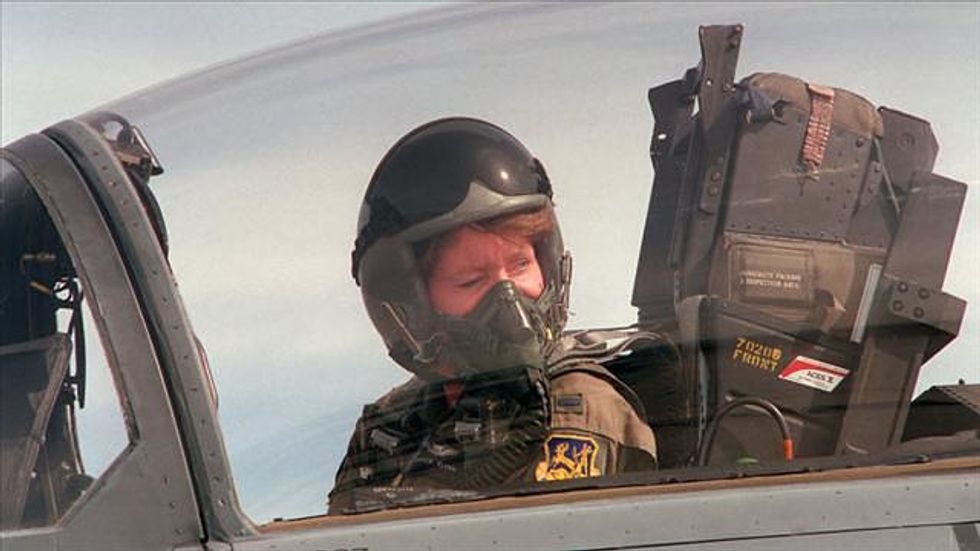 Despite all of the challenges, it is rewarding to be a part of the proud line of women who have served in the military, whether as a part of the WAVES, WAGS, and SPARS of WWII or today as sailors, soldiers, Marines, coasties, and airmen.

What Does It Take for Military Women to Succeed?

What Does It Take for Military Women to Succeed?